Portraits of the Transgender community of Lahore

Scattered around the poorer districts of the city of Lahore, are small groups of ‘Hijras’. They are the cultural descendants of the Mughal Empire court eunuchs, who now earn their livings performing ceremonies, or as beggars, dancers and sometimes as prostitutes. The photographic portraits of this transgender community were taken in a daylight studio in Lahore, Pakistan, from the spring of 2009 to the summer of 2011. 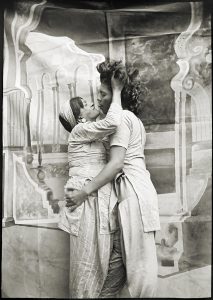 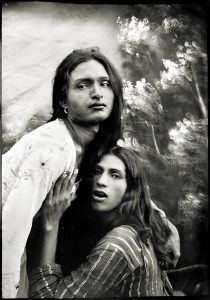 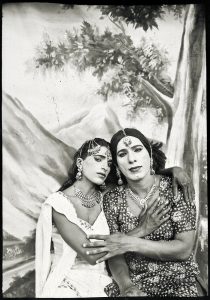 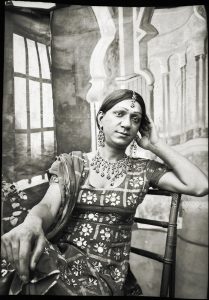 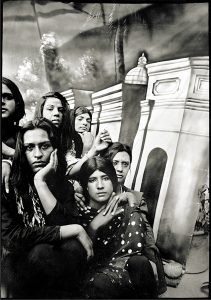 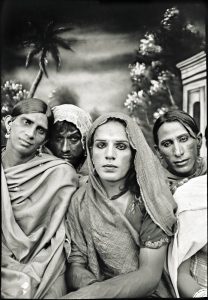 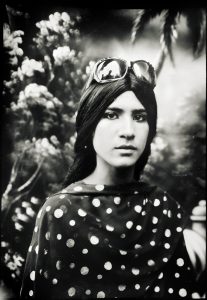 A short history of water in the Punjab

This work documents the present conditions and the history of the water and sewage system of Lahore, Pakistan. In view of the rise of bottled water sales it is pertinent to point out the degradation of the infrastructure and the effect this has on the lives of the poor. Due to proximity, poorer communities suffer the most from pollution and environmental degradation.

Pakistan suffers from an increase in demand for water and a reduced capacity to supply it. Compounding this are two additional problems; a lack of government activity and ignorance amongst the population as to the dangers of pollution. Though unaware of the long term risks to health it is never out of choice that people work in such disagreeable conditions. 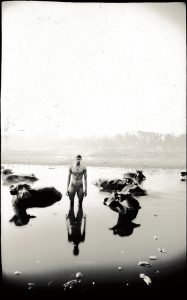 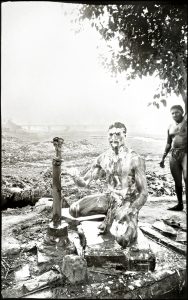 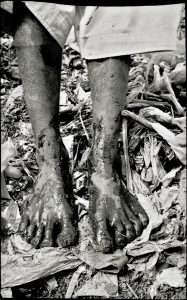 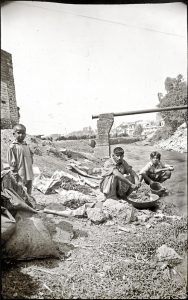 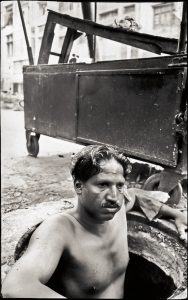 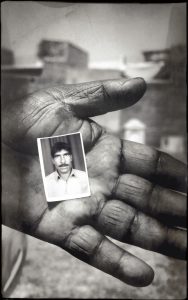 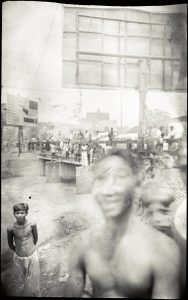 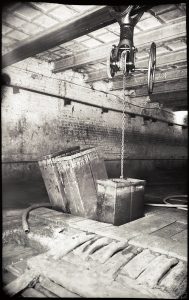 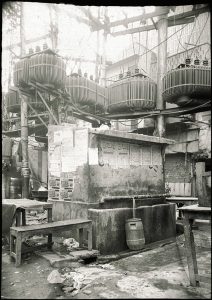 One Small Christian Community in the Heartland of Pakistan

Last year’s massacre of Christians in Gojra, the recent assassinations of, Salmaan Taseer, (Governor of the Punjab) and Shahbaz Bhatti, (Minister for Minorities, the only Christian to hold office in the present administration) who both spoke out against the blasphemy law, and the case of blasphemy brought against Aasia Bibi, has led to increased tension in Joseph Colony, Lahore, a small Christian Colony nestled within an industrial complex of foundries and scrap metal yards. It is as if the houses themselves broke away from the residential district and hid in the darkest, and dirtiest industrial corner of the city in the hope of being overlooked. And in one sense it has worked, as the city authority offers few services to this part of its population, numbering about three thousand, who live in rough brick built dwellings. The poverty is chronic made worse by the oppression of the blasphemy law and the real fear of sectarian violence. 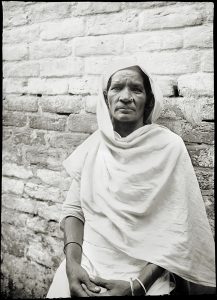 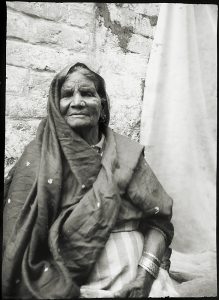 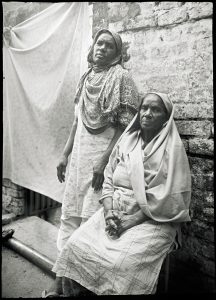 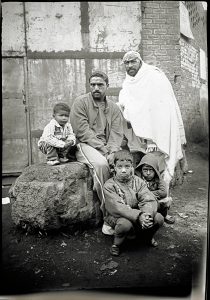 Malcolm is a seasoned photographer and lectures on photographic arts in Lahore, Pakistan. He learned how to use “Ruh Khitch” (spirit pulling) in 1996 from Iqbal Amin and Ustard Baba Butta in Lahore. He collected several original cameras before many of the old-timers went out of business.

“The Ruh Khitch camera allows me to interact with the people, and for them to be involved in the process of being photographed… My work is not perfect; it is not meant to be. I embrace the distortions caused as a result of the harsh and difficult conditions prevalent in the surroundings.” The images here are part of a series called Angelcopiers, portraits of the transgender community in Lahore. A more detailed description can be found in the reference section.

Here you can see images from three different series. Find out more  – malcolmhutcheson.com